Disney Infinity is gearing up to launch to the public next month around August 18th across all gaming platforms and has cost more than $100 million to develop. 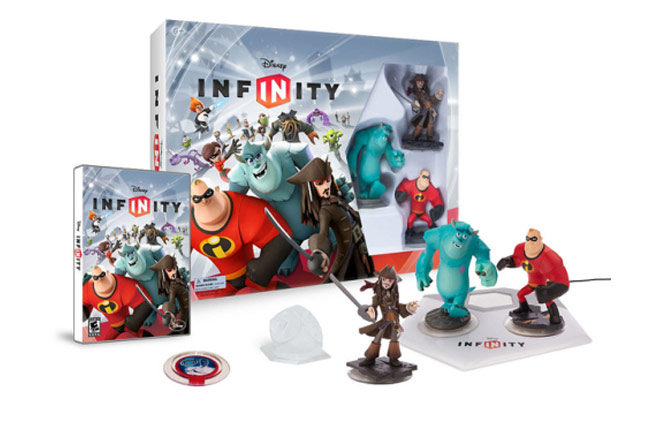 Within the new Disney Infinity game there are two main gaming modes, Play Set and Toy Box. With each Disney Infinity play set being a self-contained world with its own gameplay, based on a specific movie or series with recognisable characters and storylines.

Disney Infinity characters from one world cannot enter into another world, however players can combine characters together in Toy Box mode, which is essentially a sandbox mode that lets players create customise and explore their own worlds. Check out the video below to learn more.