Disney has purchased popular iPhone and iPad application developer Tapulous. Tapulous are responsible for some of the most popular games on the iPhone and iOS platform.

Tapulous develop music games for the iPhone and iOS 4, like Tap Tap Revenge which has become one of the most popular games on the iPhone, and has been downloaded more than 35 million times. 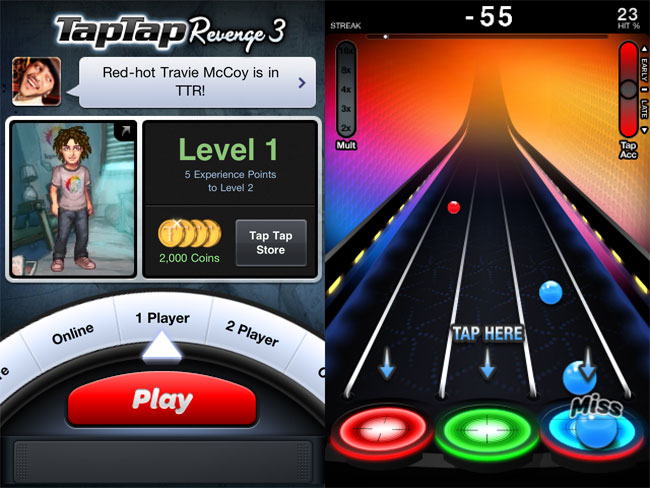 Wow, it’s a remarkable day for Tapulous. Today, we announced that we are joining Disney. We will be a key part of Disney Interactive Media Group, spearheading their drive to be the leader in mobile entertainment.

Tapulous has monthly sales of around $1 million on the iPhone App store, and although no details on how much Disney paid for it have been released, we can guess that it was a hefty sum.