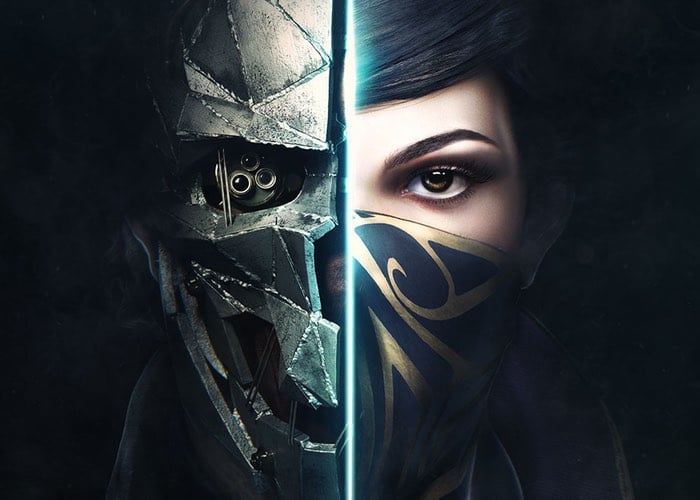 Dishonored 2 will launch on PlayStation 4, Xbox One and PC globally on November 11th, 2016 and to whet players appetites ahead of the game’s launch. Bethesda has released a two-minute teaser gameplay trailer at this year’s Gamescom 2016 games conference.

Check out the latest Dishonored 2 trailer to be made available by Bethesda for the new title which features the original assassin Corvo Attano and has been built using the id Tech 6 games engine.

After playing as Empress Emily Kaldwin during the prologue of Dishonored 2, players can decide to play either as Kaldwin or as Corvo Attano (the protagonist from the previous game). Players can choose whether to play stealthily or not, and can finish the game without taking a life.

Dishonored 2 introduces non-lethal combat moves, and features the “chaos” system used in the first game. The amount of chaos accrued affects the dialogue used by Emily and Corvo, as well as the general world itself. Insects called “bloodflies” make nests in corpses, leading to an increase in bloodflies the more people are killed and encouraging the player to hide bodies from them. As in the first game the player has access to supernatural powers, but the upgrading system has been changed to a skill tree with multiple paths and more possible upgrades.

For more information on the new Dishonored 2 game jump over to the official website for details by following the link below.