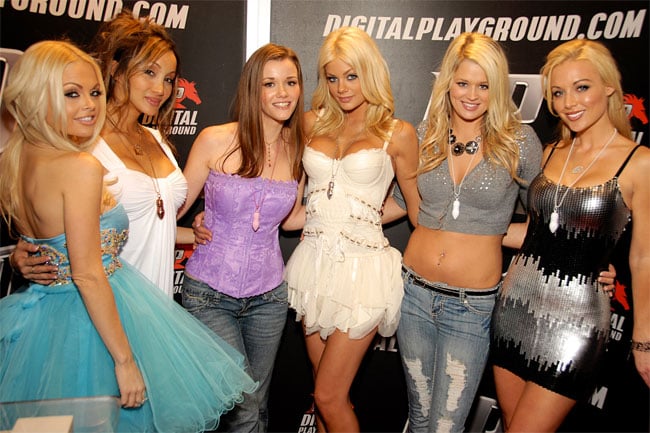 Hackers left a statement that said, “We did not set out to destroy them, but they made it too enticing to resist. So now our humble crew leaves lulz and mayhem in our path.” Apparently, the site is down, and the homepage has a message that says not available.