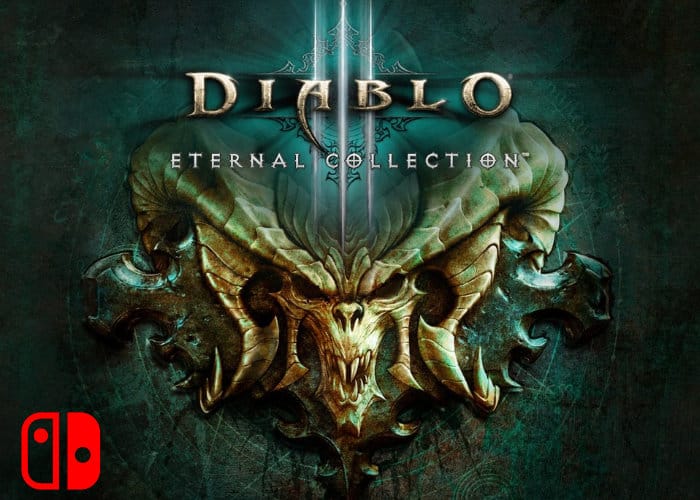 Confirming the previously leaked details we reported back in August 2018, Nintendo and Blizzard have confirmed that Diablo III will be officially launching on the Switch games console in a few months time on November 2nd, 2018.

As previously thought the Switch version of Diablo III will come with its own exclusive content that includes a Ganondorf-themed armour set, a Tri-Force portrait frame, a Zelda-themed pet and Echoes of the Mask cosmetic wings. The Switch Diablo III game will also include Diablo III’s two expansions, Reaper of Souls and Rise of the Necromancer.

“The game takes place in Sanctuary, the dark fantasy world of the Diablo Series, twenty years after the events of Diablo II. Deckard Cain and Leah are in Tristram Cathedral (the same cathedral that was the setting of Diablo) investigating ancient texts regarding an ominous prophecy. A mysterious star falling from the sky strikes the Cathedral, creating a deep crater into which Deckard Cain disappears.”