Epic gamers Kripp and Krippi has beaten Diablo III on the hardest level Inferno mode with a Hardcore character, and recorded it for all to see. The two players used teamwork and the skills of a wizard under the control of Krippi, Barbarian player Kripparrian to defeat the Diablo III game at its hardest level. 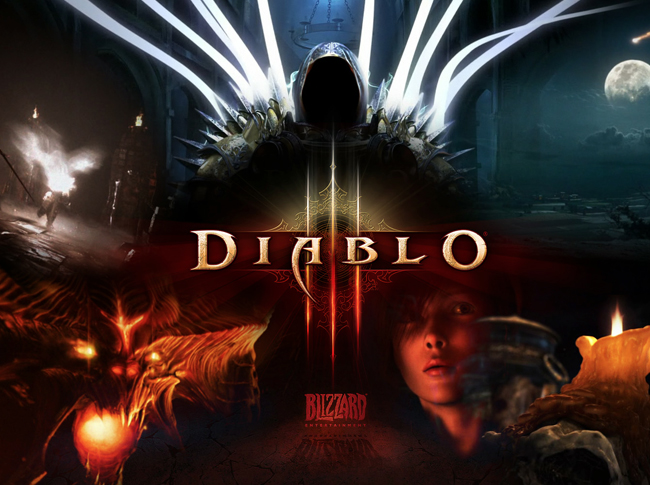 Not only have they beaten Diablo III they have also beaten it before the new patch was released to nerf some of the boss mobs and make the game a little easier for some.

Diablo III community manager, Bashiok, has also now confirmed that the duo are the first to accomplish the achievement and beat Diablo III at its hardest level. Congrats! Watch the video below to see the team take down the top dog.