Deus Ex fans who are equipped with Apple iOS devices are sure to be pleased to learn that the new Deus Ex: The Fall iOS game will be launching on to iPad 2 and above, iPhone 4S and above, and iPod Touch 5 and above devices later this week on July 11th and is the prequel to Deus Ex :Human Revolution.

The new Deus Ex: The Fall iOS game has been creed by Square Enix and won seven “Best Mobile/iOS Game” awards at E3 2013. Watch the E3 trailer after the jump to see it in action. 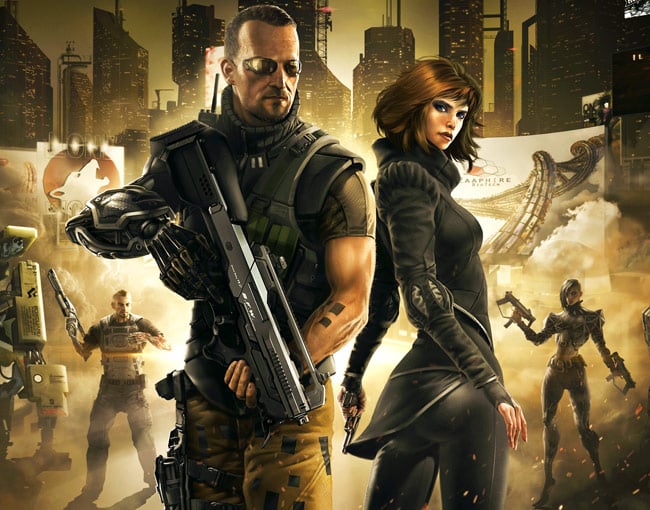 Deus Ex: The Fall is set in 2027, similar to Deus Ex: Human Revolution, and will feature a new player character: Ben Saxon, an augmented former British SAS mercenary and is around 6 hours in length.