Deus Ex: Human Revolution is the third game in the Deus Ex game series and currently being developed by Eidos Montreal, who confirmed the release date for their new game will be August 23, 2011 in the US and August 26, 2011 in Europe.

As with other Deus Ex games you’ll have the chance to advance through the game in multiple and vastly different ways, where every choice you make has a lasting consequence within the game and your advancement.

It will also contain new enemies to encounter that are controlled by squad leaders. Once engaged if you can take out the squad leader of the attacking parties the rest of the members fall into disarray. 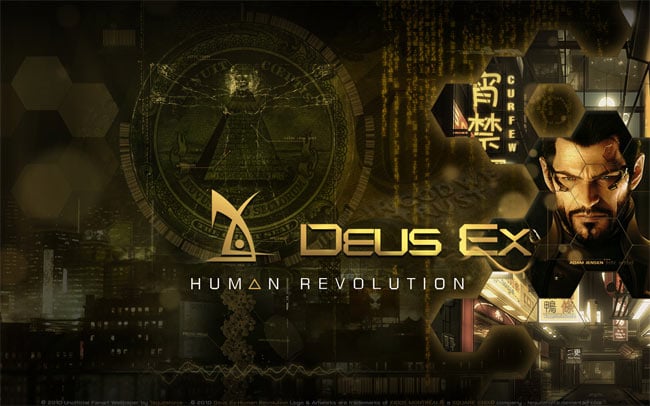 The video shows the two of the four main pillars of the game, stealth, combat, hacking and social. Each pillar allows you to play a scenes in different ways. Enjoy!