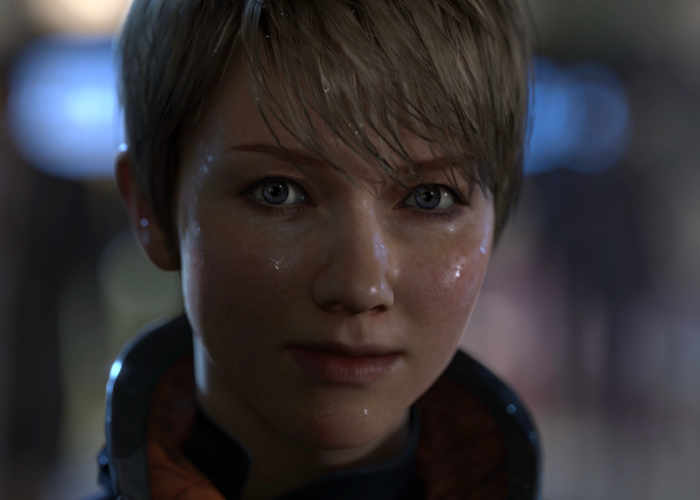 PlayStation gamers interested in learning more about the upcoming Detroit: Become Human deemed currently under development by Quantic Dream the creators of groundbreaking games such as Heavy Rain, Dark Sorcerer and more. Are sure to enjoy this Kara demo commentary which is been published to the PlayStation blog this week by David Cage Director, Quantic Dream, check it out in the embedded video below.

First came Connor, then Markus. Finally, with Quantic Dream revealing the third of its Detroit leads, Kara, we thought it the best time to look back on the tech demo that sparked the android revolution. Five years after its creation, we asked David Cage to revisit Kara, offering his commentary to the demo, and in this exclusive story, offer his insight into the evolving technology that has defined Quantic Dream’s games. Quantic Dream is one of the few studios in the world to develop a new engine for each game. The objective of this ambitious endeavor is to push the envelope (and the hardware) as far as we can and give our fans the best looking game possible. We also try to improve the quality of acting performances game after game, which is strongly related to the quality of our technology. Our evolution from Kara to Detroit illustrates the progress we’ve made in these areas.

To learn more about the Detroit: Become Human PlayStation 4 game that will be launching sometime next year during 2018 jump over to the official PlayStation blog. As soon as Quantic Dream release any further information about a confirmed release date for the highly anticipated game we will keep you up to speed as always.