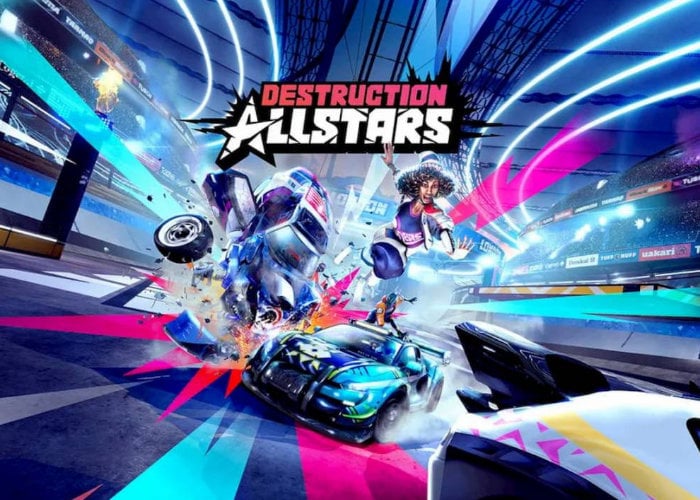 George Rule Community Manager at Lucid Games has taken to the official PlayStation this week reveal more details about the Destruction AllStars game modes, Mayhem, Carando, Stockpile, Gridfall, Challenge Series and more. Destruction AllStars is expected to launch sometime during 2021 and will be available on the new PlayStation 5 offering competitive multiplayer in the arena solo or in teams.

“Mayhem plays like a classic deathmatch. Playable in solo and teams, deal damage and wreck as many opponents as you can in the time limit. The player with the highest score wins. It sounds familiar, but can you control the chaos by mastering the balance between vehicle and character action. “

“The team will be closely monitoring community discussion and engaging with players to integrate player feedback through regular updates. We’ll also expand Destruction AllStars through future content drops, including Seasons, events and updates throughout 2021, including new game modes. “

Destruction AllStars will be available to download via the PlayStation Plus subscription service during February 2021, enabling you to play solo, in a team with AI, or friends and rivals in online multiplayer.