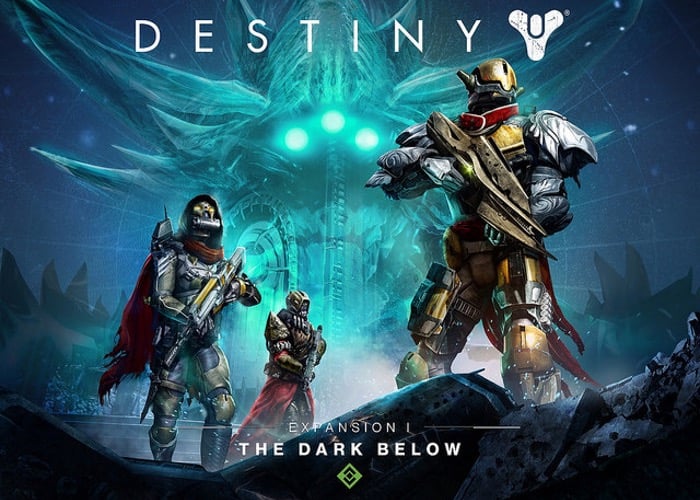 Destiny game designer Luke Smith has explained a little more about what gamers can expect from the new Destiny House of Wolves expansion that will be rolling out.

Smith also explained that the company would not be making the same mistakes they made with the The Dark Below reward economy.

Particularly mistakes such as vendor gear invalidating the effort of VOG Raiders and upgrading an Exotic reseting its talents. Smith explains :

“Our philosophy about rewards/loot continue to evolve as we see how players play and react. We will continue to improve acquisition stories and frequency (My understanding of the perception is that Crota’s End drop rates are much improved vs. Vault of Glass: footnote below), lessen the grind and get players to the fun parts of their arsenal faster.

On CE drop rates vs. VOG: The Forever 29 meme was a killer for us. We sat down and talked about the rewards for VoG and the rates vs. CE and ended up with the following:

• increase drop rates globally in CE: we wanted dedicated players to be around 32 or real close by the time Hard mode came out.
• increase the variability of perks that a given piece can roll.  the goal here: players would reach 32 easier than 30, but would have more customization and options to build the perfect set (in terms of stats, perks, weapon affinities)

The part where this didn’t work as well as we’d hoped is with the Shard economy. Shards are a are a barrier between you and equipping a sweet new piece of gear. We want fewer barriers to equipping upgrades. The shard economies erect these barriers between players and the new piece of gear they just got.

We’re not intending to adjust the shard economy for this Tier — we don’t want to invalidate player effort (again). But removing the barrier between that new drop you’re excited to get and actually being able to equip it as a member of your arsenal are something we will do going forward.”