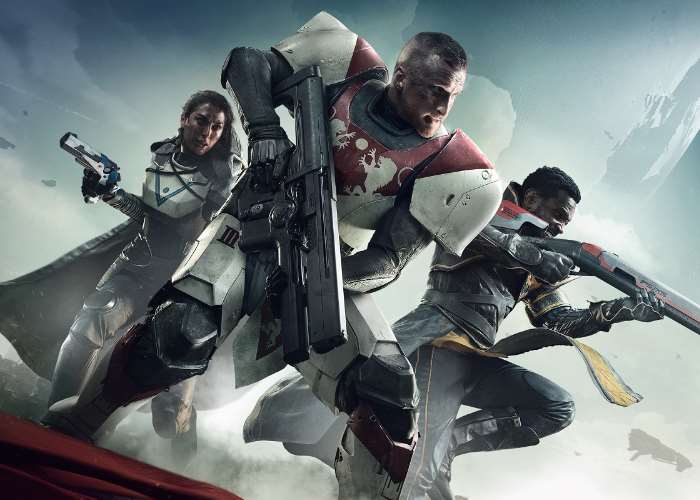 Over the weekend Major Nelson has released a new episode in the ongoing This Week On Xbox series for the end of March 2017, providing more details about the upcoming launch of the new Destiny 2 game as well as more information about the latest Xbox update which is rolling out.

Check out all the latest news on the Xbox platform in the video below during which Major Nelson also provides more details on the new Minecraft update and the release of Thimbleweed Park on Xbox.

The latest update rolling out to the Xbox platform includes new features for both Windows 10 PCs and Xbox One and is about “performance, people, competition and streaming” says Microsoft.

For more details on the new Xbox One update jump over to our previous article located here. Don’t forget you can also watch the interactive version of This Week on Xbox from the Community section of the New Xbox One Experience dashboard in Canada, the UK and the US or at the Xbox YouTube channel.