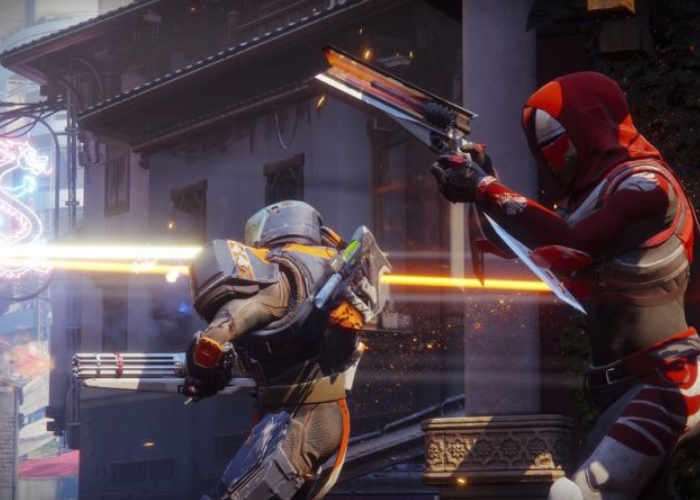 As well as Bungie releasing a new gameplay trailer yesterday the development company has also announced that a PC version of Destiny 2 will also be made available after the launch of the game on console and will be available exclusively via Blizzard’s Battle.net launcher.

During the unveiling event Bungie allowed gaming press to play the first mission of the single-player campaign, which is the same that was shown at the official unveiling.

Together with A game of the new 4v4 competitive PvP mode Countdown, during which teams have to either arm or disarm bombs to win the round with the first six winning overall. Finally Bungie allow the press to enjoy a three-player cooperative strike called “The Inverted Spire”. check out the gameplay trailer for Destiny 2 here.

For more information and hands-on feedback playing the latest Destiny 2 game on the PC, jump over to the Kotaku gaming website by following the link below.