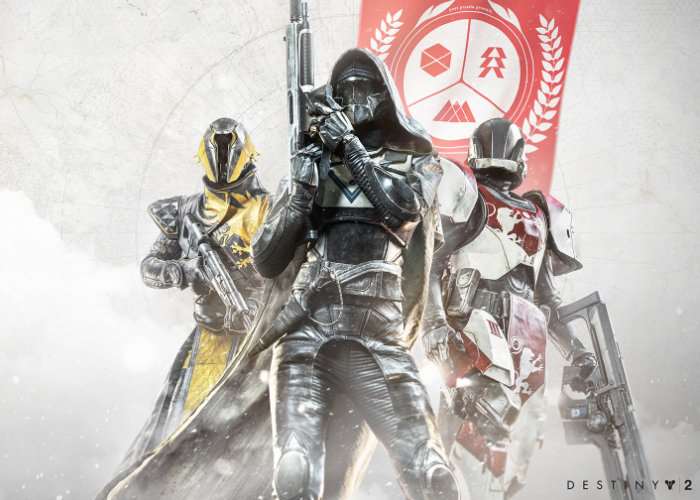 Today the highly anticipated launch of Destiny 2 has taken place making it available on the PlayStation 4 and Xbox One. The PC version of Destiny 2 will be launching next month on October 24th, 2017.

Check out the launch trailer below to learn more about what you can expect from this sequel which has once again been created by the development team at Bungie and published by Activision.

The action role-playing game provides both single player and multiplayer modes, with Destiny 2 featuring more enhanced ways for players t0 matchmaking called “Guided Games”, enabling players to search for clans to take part in missions such as strikes or raids.

From the makers of the acclaimed hit game Destiny, comes the much-anticipated action shooter sequel, Destiny 2. Experience an all new cinematic story campaign, innovative cooperative gameplay, and intense competitive multiplayer as you journey across unexplored worlds to discover an arsenal of weapons and devastating new combat abilities.