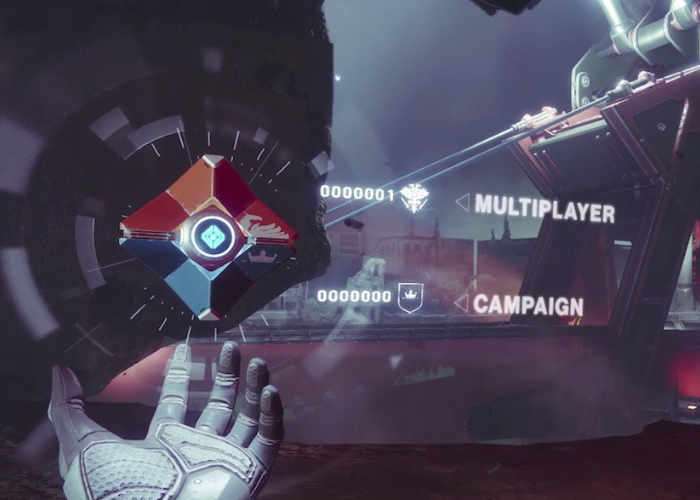 The new and highly anticipated Destiny 2 game currently being created by Bungie will officially launch on consoles and PCs worldwide from September 6th 2017 onwards.

If you are considering pre-ordering Destiny 2 when the game launches you will be able to get your hands on the new Kill-Tracker Ghost. Check out the teaser trailer below to learn more about the device and its bragging rights.