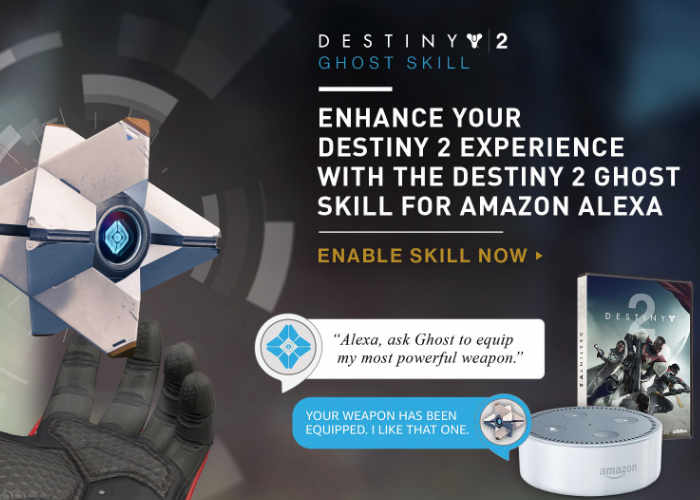 Destiny 2 players looking to get a little closer to their artificial intelligent companion the Destiny 2 Ghost are sure to be interested in a new wireless speaker which has been launched on Amazon which is now available to purchase priced at $90 and will start shipping near the holiday season from December 19th 2017 onwards. Activision and Bungie have also this week made available a new Amazon Alexa skill that allows you to connect to Destiny 2 and speak to Ghost, your in-game AI companion. 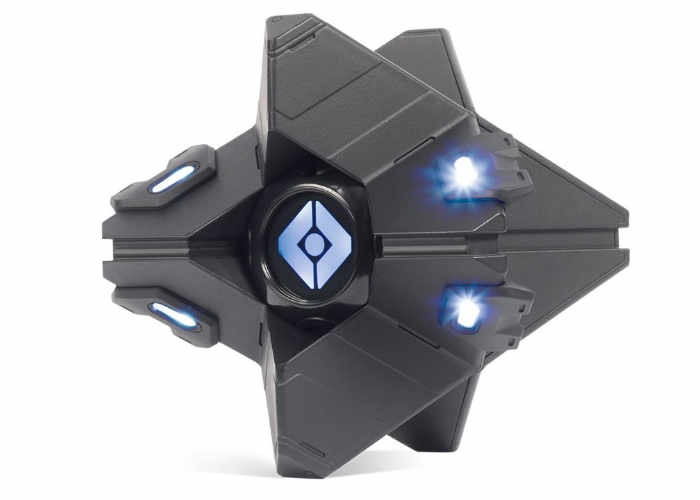 Features of the limited-edition Destiny 2 wireless speaker include :

To learn more about the new Destiny 2 Ghost Amazon Alexa skill jump over to the official Amazon website by following the link below.