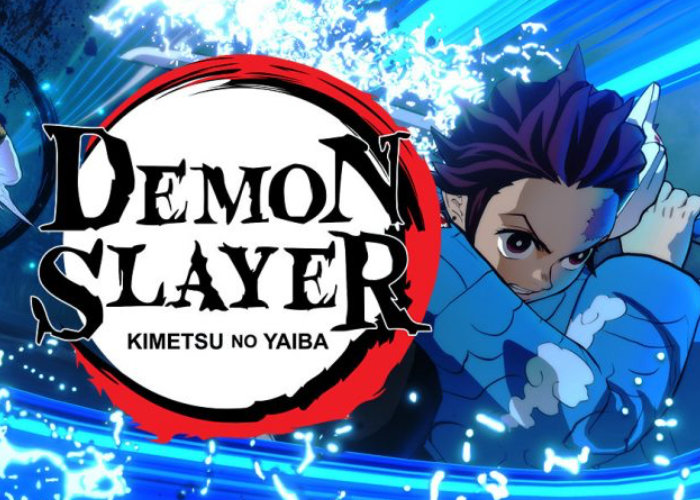 Today is the 25th anniversary of CyberConnect2 formation and to celebrate the company has transformed its website to celebrate. The development team at CyberConnect2 best known for their work on Dragon Ball Z: Kakarot, as well as the Naruto Ultimate Ninja Storm series of games, has also released a new gameplay trailer for the new Demon Slayer game. Demon Slayer is expected to be launched on PlayStation, Xbox and PC system sometime later this year in Japan and will hopefully roll out further afield shortly afterwards. Although no official announcement or release date has been confirmed as yet, as soon as any more information comes to light we will keep you up to speed as always.

“With our offices in Fukuoka, Tokyo (Japan) and Montreal (Canada), we have developed over 30 different game titles, been involved with cinematic animations, and in recent years we have also been involved in producing manga. In this way we have been working on different items within the entertainment industry, and we want to show our appreciation to clients, fans, and users alike, all over the world, who have supported us over the years. On top of this we are planning many things for our 25th year between February 16, 2021 and February 16, 2022 to make this a memorable anniversary for CyberConnect2 and our fans, users and clients. “