The guys over at Engadget have managed to get their hands on some shots of a new sub notebook from Dell, which is designed to rival the hugely popular Asus Eee PC. 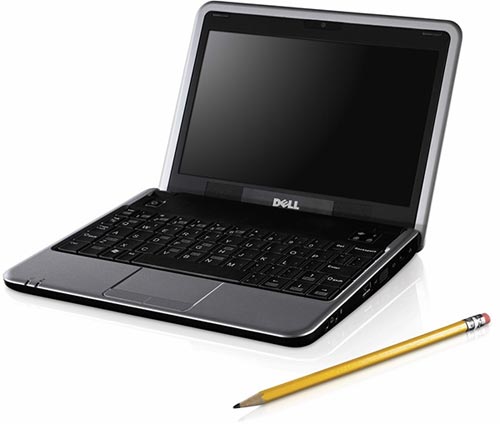 The specs are a little limited at the moment, but it will feature an 8.9 inch display, an integrated webcam, WiFi, an 8 in 1 car reader. 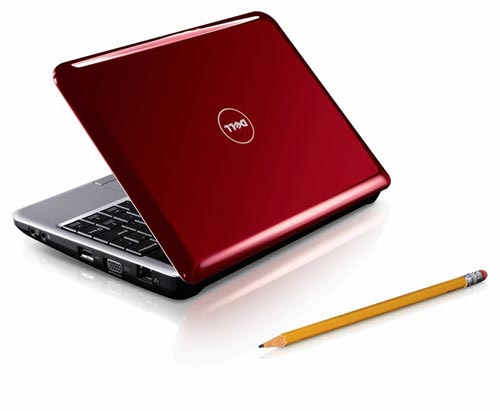 This mini notebook will come with a choice of either Windows XP or Ubuntu Linux and is expected to retail for under $500.