Dell has launched the Dell Vostro V130 which is one of the first notebooks to feature Intel’s new cooling technology, Hyperbaric cooling, which works by drawing air into the notebook via an internal fan.

The majority of  notebooks have fans built in which push the air our of the computer, rather than draw it in, and this new technology channels the air to specific components inside the notebook like the CPU. 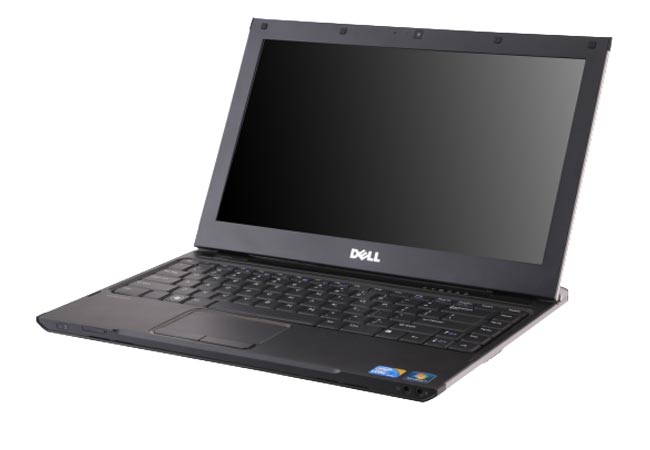 The Dell Vostro V130 is designed to be used by business users, it features a 13.3 inch LCD display, and uses an ultra low voltage Intel Core i3 or i5 processor, there is also a six cell battery.

Other specifications on the Dell Vostro V130 include 4GB of DDR3 RAM, a 640GB hard drive, HDMI, integrated 802.11n WiFi, a 5 in one card reader, a built in web camera and optional WiMax and 3G modems.

The Dell Vostro V130 is available now from Dell, with prices starting at $429.