The details of this new 7 inch Android Tablet seems to be pretty limited at the moment, but Michael Dell said the following at an Oracle conference in San Francisco earlier this week. 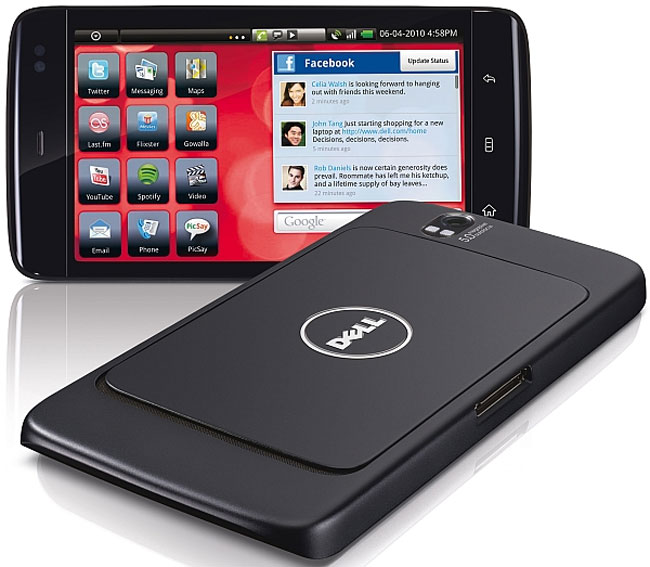 “Of course, it’s nice to have a larger screen,” Dell said, although refused to reveal anything more about the device or the plans for an official launch.

We could possibly see the new larger Dell tablet launching at CES 2011, it is not clear whether it will follow the same lines as the existing Dell Streak.