Proving that there is life after Kickstarter Death, Inc., the indie game that sees players become a reaper spreading plague through 1660s England  is back in action with a paid alpha. The game managed to raise a tidy sum despite not hitting its Kickstarter goal, so developer Ambient is moving forward with development. 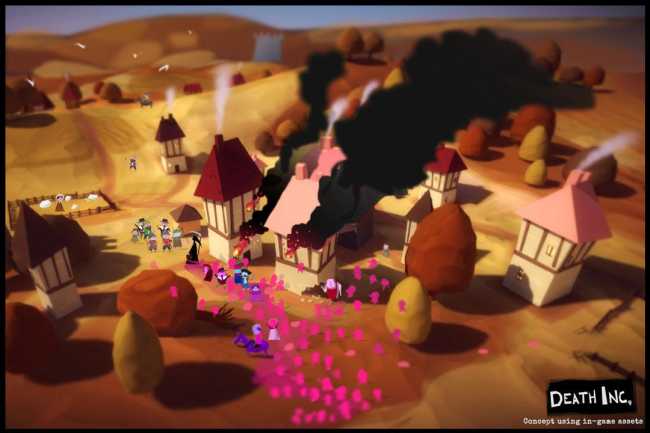 “Despite the fact we didn’t reach our initial target, we did raise support of over £122,000 – that’s a tremendous amount of support which has given us the confidence to push on.

“Doing it ourselves has also given us the freedom to give more back to the community. Players who pre-purchase the game now will be able to join us on this incredible journey as Death Inc. helping us shape it into the game we know will be enjoyed by the world over.