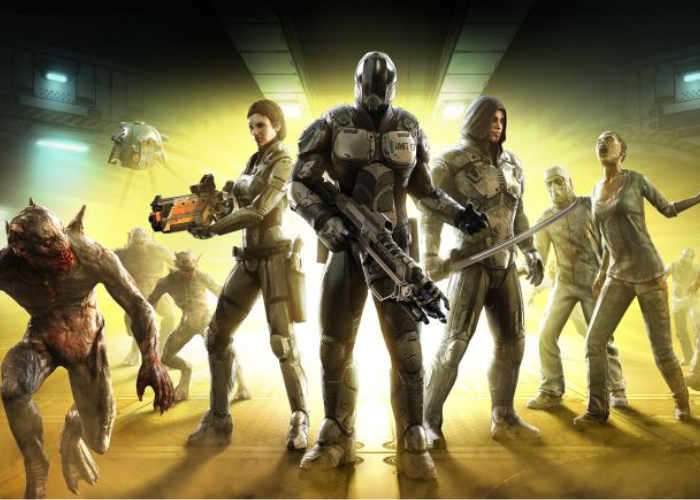 Xbox One gamers might be please to know that Dead Effect 2 is now available on the Xbox platform offering a single and multiplayer first person shooter game which is already available on PC, Mac, iOS and Android and has now made its way to consoles.

The gameplay mechanics of Dead Effect 2 are similar to the original game. In the default setup, movement is controlled by a virtual joystick on the left of the screen, with sight and aim controlled by the player moving their finger across the touchscreen, although there are two shortcut buttons on the left and right of the screen to allow the player to instantly turn 90 degrees to the left or right.

Players can use bombs, iron sights, reload, change weapons, shoot and enter slow motion mode using virtual buttons on the right of the screen. Controls can be customized from the main menu, with each icon individually repositionable as the player sees fits. Unlike the original game player character fires automatically when his reticle rests on enemy.

This action sci-fi shooter is looking to push the boundaries of first-person shooters to new levels with slick graphics, rich narrative and RPG elements. Train, develop your character, collect and upgrade countless weapons, gear and body implants and take control of the monster-infested ship.

The story will take you back to the ESS Meridian, right to where the original plot ended. However, you are not meant to take a rest; something is brewing deep within the recesses of the spaceship. It is much more dangerous than a horde of the undead – it is threatening to enslave your mind and bend it to its will.