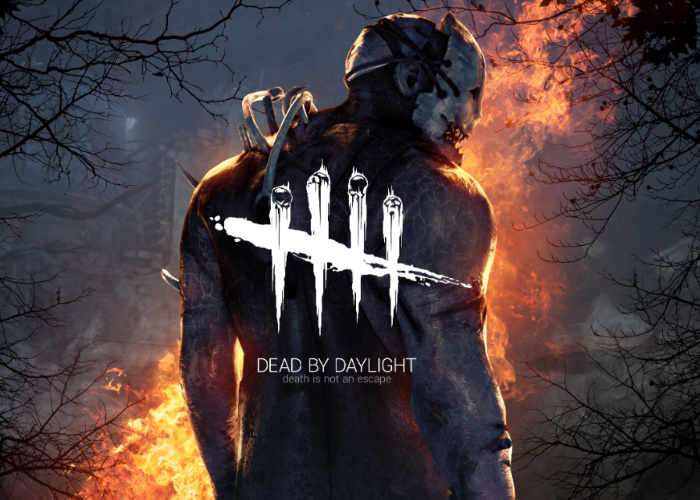 Starbreeze Publishing has this week launched the Dead by Daylight Special Edition horror game, offering multiplayer 4 vs 1 gameplay, during which one player takes on the role of a savage killer.

While the other four players need to survive the ordeal by trying to escape the killer and avoid being caught tortured and killed stop. The game offers online multiplayer for 2 to 5 players as well as online cooperative team play.

The Dead by Daylight Special Edition will officially launch on Friday, 23 June 2017 for the Xbox platform and PlayStation 4.

Survivors play in third-person and have the advantage of better situational awareness. The Killer plays in first-person and is more focused on their prey. The Survivors’ goal in each encounter is to escape the Killing Ground without getting caught by the Killer – something that sounds easier than it is, especially when the environment changes every time you play.