Mimoco has added a couple of new Star Wars Mimobot’s to its range with the launch of the new Darth Vader Unmasked Mimobot Flash Drives. 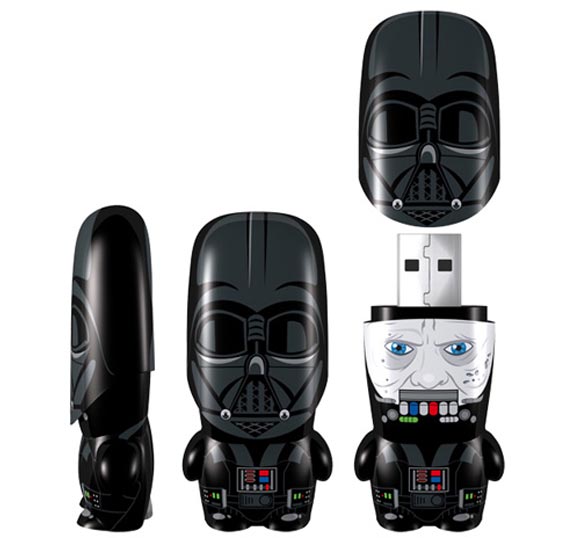 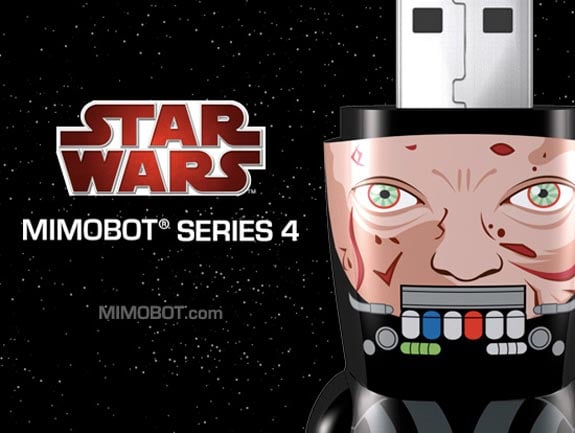 There are two version available showing the original Darth Vader unmasked from the Return of the Jedi and the prequel version from the Revenge of the Sith, they will be available later this month, no word on pricing as yet.