The series of Terminator movies are a great bit of science fiction but DRAPA seems to be creating their very own Terminator robot in the form of DARPA Atlas Robot that weighs in at 330lbs.

The DARPA Atlas Robot robot is being funded by , DARPA and Boston Dynamics, who also have created the BigDog, Petman, and Cheetah robots. Watch the video after the jump to learn more about the DARPA Atlas robot project and see it in action. 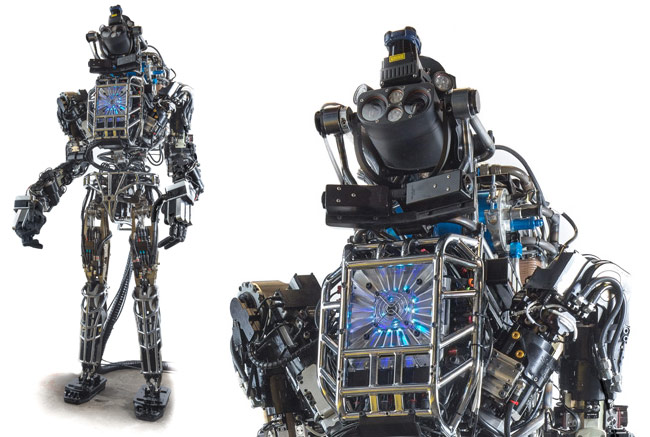 The DARPA Atlas Robot is incredibly advanced and consists of 28 hydraulic joints replicate almost every degree of human motion and will eventually be self-powered and free to roam wherever it wishes. Using its onboard real-time computer system to calculate its every move. 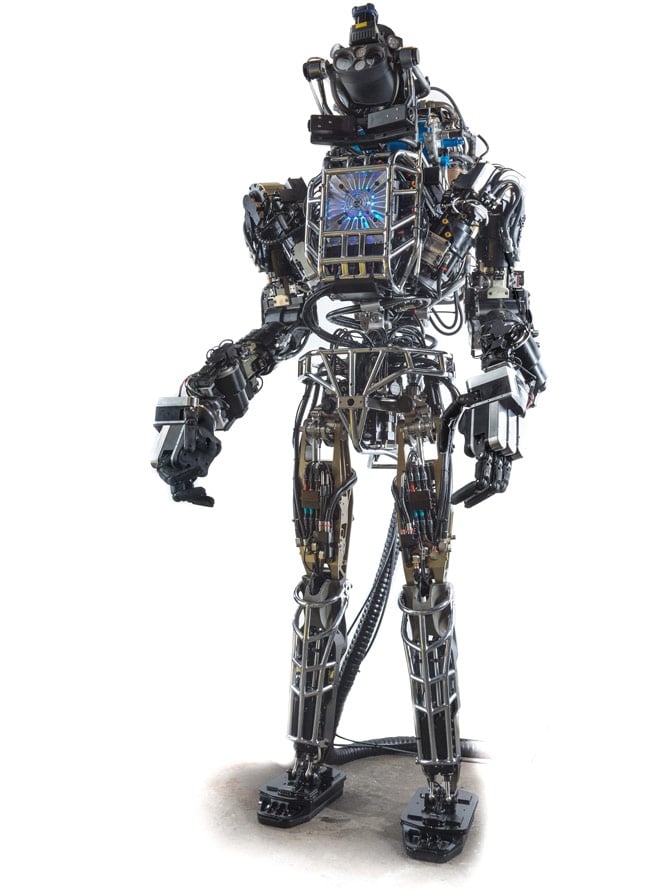 “In December 2013, each team will load up an Atlas with its software and compete in a series of disaster response trials. The best teams will receive continued funding from DARPA, and will then compete in the DRC finals in December 2014. Whoever wins that will receive $2 million from DARPA, and presumably a big contract for the commercial production of Atlas robots.”

For more information on the new competition to create Atlas a new brain jump over to the Robotics Challenge website for details.