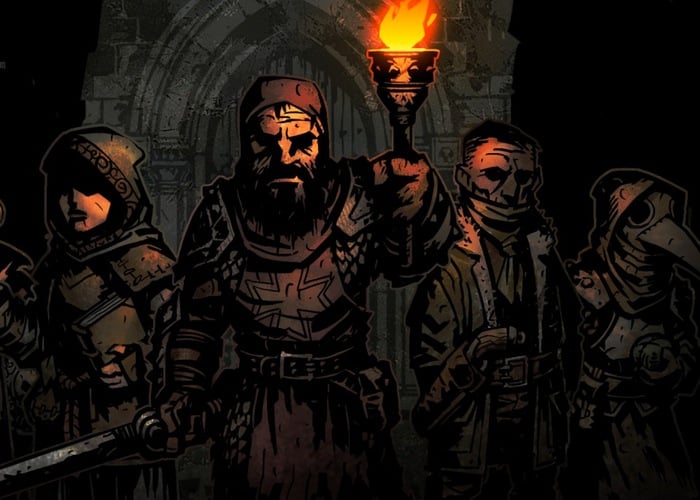 Those of you that have been looking forward to playing the new game Darkest Dungeon on the PlayStation 4 and PS Vita will be disappointed to learn that the games developers have today announced the launch will be delayed if you months until the summer of 2016.

Darkest Dungeon was expected to launch during late spring or early summer but now will be made available during late July or August to make sure that the game is finished to a high standard.

The developers of Darkest Dungeon explained more about the delay and the finishing process they are currently involved in.

We have previously announced Late Spring/Early Summer as a target for PS4 and Vita release. With the adjustment of schedules and matching up with potential future events we are now targeting late July or August. We want to make sure that all of the Town Event contents we are working on now are solid for inclusion into the console release, as well as making sure it runs like butter and plays well with a controller. Adjusting controls, in particular, is not a quick process. We have a level of quality that we want to ensure in all of our releases and we would rather take some extra time to make it right, rather than rush it out the door. The awesome and talented Sickhead Games has been helping us with the porting.

As soon as more information is made available when the Darkest Dungeon will be launching we will keep you up-to-date as always.