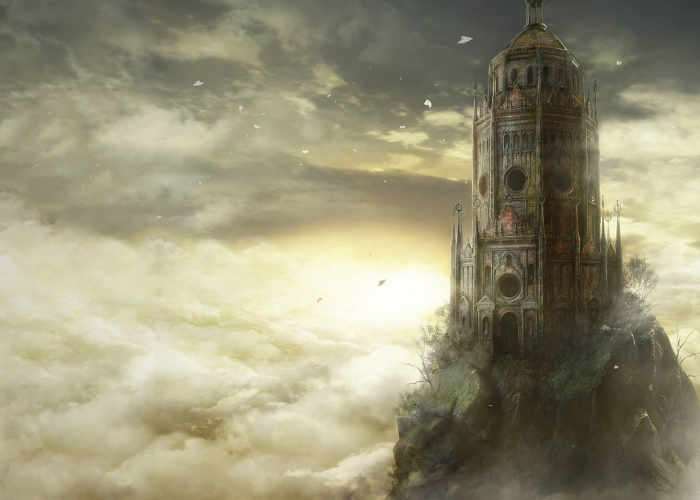 The final Ringed City DLC will bring the series to a close Miyazaki explained last year :

As president of From Software, I’m not completely denying the possibility of bringing back the franchise in the future. There could be someone else in my company who wants to work on new installments. But we believe that the series will end after the two DLC.

Fear not the dark, ashen one. Journey to the world’s end to search for the Ringed City and encounter new lands, new bosses, new enemies with new armor, magic and items. Experience the epic final chapter of a dark world that could only be created by the mind of Hidetaka Miyazaki. A New World. One Last Journey.

At the close of the Age of Fire, as the world ends and all lands converge upon themselves, a lone adventurer descends into the madness of the earth and uncovers the secrets of the past. As players make their way to the fabled Ringed City they will encounter ancient beasts, a new cast of characters teetering on the edge of insanity, new armor, weapons, magic, and at the bottom of it all, a long lost city filled with new horrors for players to overcome.