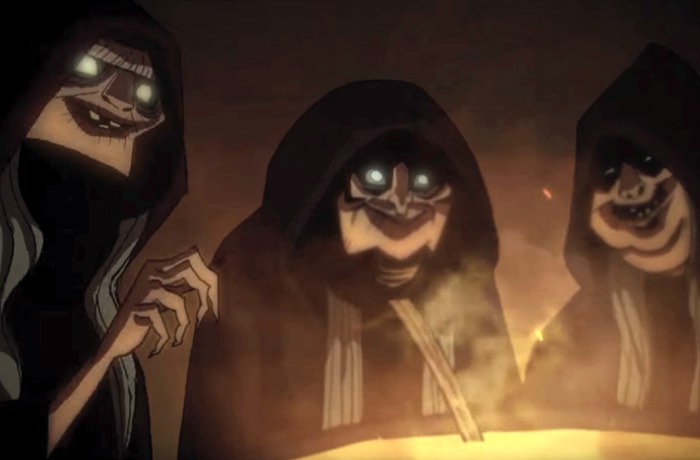 After launching in Japan on March 24th the rest of the world patiently waits for the release of the new Dark Souls III that will be enjoying a worldwide release early next month on April 12th 2016.

To whet your appetite ahead of the Dark Souls III  game’s launch on Xbox One, PlayStation 4 and PC a new short Dark Souls III  animated movie has been released, directed by Eli Roth famous for his movies such as Hostel director and Inglourious Basterds.

The latest Dark Souls III in the series provides more of the action role-playing action fans have come to enjoy and again provides athird-person perspective and has been created and directed by Hidetaka Miyazaki. Dark Souls III gameplay design follows “closely from Dark Souls II” says its creators.

Within Dark Souls III players are equipped with a variety of weapons including shortbows, explosives like fire bombs, greatswords and dual-wielding swords to fight against enemies, and shields that can be used to deflect an enemies’ attack and protect the player from suffering damage. In addition, attacks can be evaded through dodge-rolling. Bonfires, which serve as checkpoints, return from previous installments. Ashes, according to Miyazaki, play an important role in the game. Magic is featured in the game and the magic meter returned, similar to Demon’s Souls.