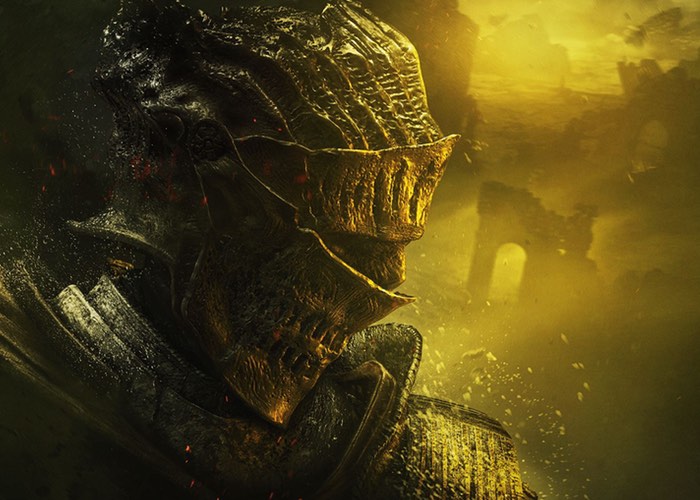 It seems that the official PlayStation Twitter account has mistakenly announced the launch date of the new Dark Souls 3 DLC Ashes of Ariandel as October 25th, 2016.

The Tweet has now been deleted from the PlayStation account but not before a screen shot was captured revealing the details for all to see. New details have also been unearthed this week revealing that the Ashes of Ariandel DLC features new weapons, new magic, and a PvP-exclusive map called “Immortal Competition.”

The official new trailer will be launched tomorrow together with confirmation of all the details you can expect to enjoy in the next DLC. As soon as details are made available we will keep you updated as always.

The Dark Souls 3 Season Pass is also now available to preorder price to $25 or £20 and will include two expansions with the second due early in 2017.