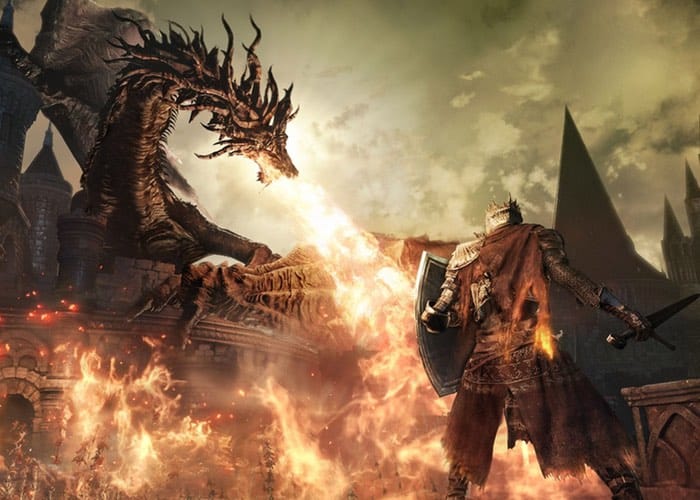 Dark Souls 3 gamers may be interested in a new video published by Lance McDonald, who was well known for uncovering secrets within From Software’s games. In this video Lance provides a glimpse at the unfortunately axed “Ceremonies” system from the Dark Souls 3 game.

“So there’s a lot to take in here, not just that there was almost definitely once a way for Dark Souls 3 to progress through some typical “time of day” scenarios, but to dramatically change the whole world state to “The Past” and to also fill the sky with what looks like flying serpents? The original purpose of the Ceremony system is hard to fully understand, but still a pretty amazing look at some cut content from the Dark Souls 3 alpha. I hope you enjoy it!”

For more information on the videos created by Plants jump over to his Patreon website by following the link below. Dark Souls 3 PC, PlayStation 4 and Xbox One back in 2016 and is the fourth entry in the Souls series. “Dark Souls III was critically and commercially successful, with critics calling it a worthy and fitting conclusion to the series. It was the fastest-selling game in Bandai Namco’s history, shipping over three million copies worldwide within the first two months after release. A complete version containing the base game and both downloadable content expansions, titled Dark Souls III: The Fire Fades, was released in April 2017.”