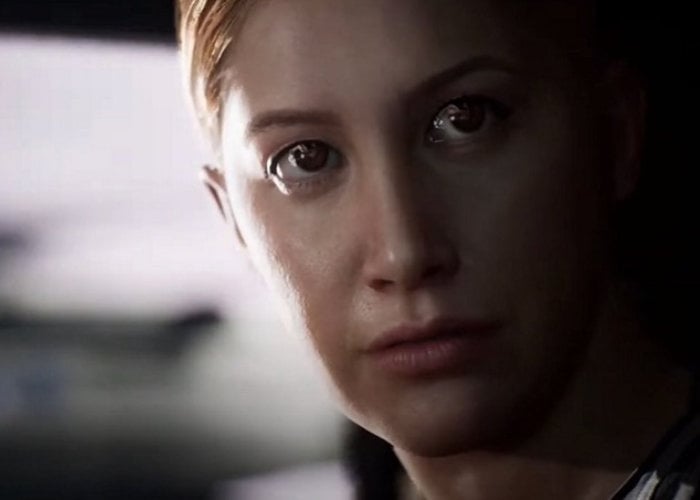 A new teaser trailer has been released this weekend providing a first look at what we can expect from the next game in the Dark Pictures Anthology horror game series. The House of Ashes trailer is hidden at the end of the second game in the anthology, Little Hope and has been kindly published to YouTube by RabidRetrospectGames. The The Dark Pictures Anthology series of games have been created by Supermassive Games in the latest game is expected to launch sometime during 2021.

As soon more details on a release date and supported platforms are confirmed by Supermassive Games or Namco Bandai we will keep you up to speed as always.