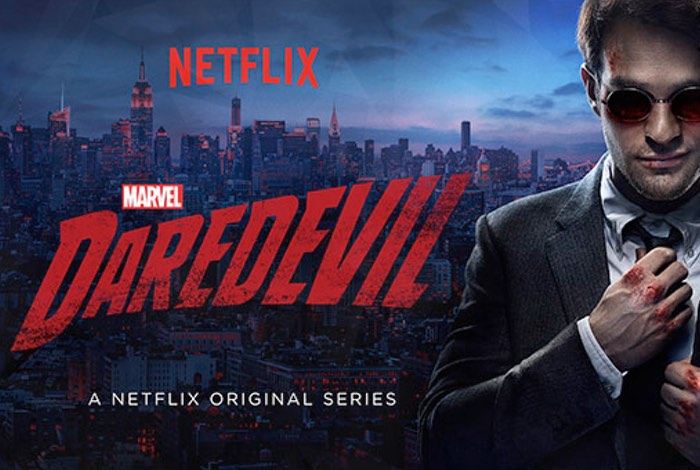 Netflix has today released a new teaser/recap trailer for the Netflix Original series, Daredevil Season 2 based on Marvel’s Daredevil character, as well as announcing that the second series of the popular show will be streaming via Netflix on March 18th, 2016.

It was previously rumoured that the second series of Daredevil would start airing on March 25th however these rumours have now been quashed and will allow the Batman v Superman: Dawn of Justice movie to take the limelight on that day, when it launches into theatres worldwide.

The Daredevil Season 2 will consist of 13 episodes with each being an hour in length and focus on the hero Matt Murdock and Frank Castle aka The Punisher. Check out the teaser trailer below, to whet your appetite in anticipation.

Charlie Cox stars as Matt Murdock / Daredevil, a blind lawyer-by-day who fights crime at night. All episodes of the first season premiered on April 10, 2015. They were released to critical acclaim, with critics praising the action sequences, performances, and the darker tone compared to other properties set in the MCU. The first season sees lawyer-by-day Matt Murdock use his heightened senses from being blinded as a young boy to fight crime at night on the streets of New York City’s Hell’s Kitchen neighborhood as Daredevil.