The CyanogenMod team recently announced their new company Cyanogen Inc, at the same time they announced a new CynogenMod Installer, which is designed to make it easy for anyone to install CynaogenMod on their Android device.

Now Cyanogen Inc has announced that they are looking for beta testers for the CyanogenMod Installer, to participate in the program you will need to meet a couple of requirements. 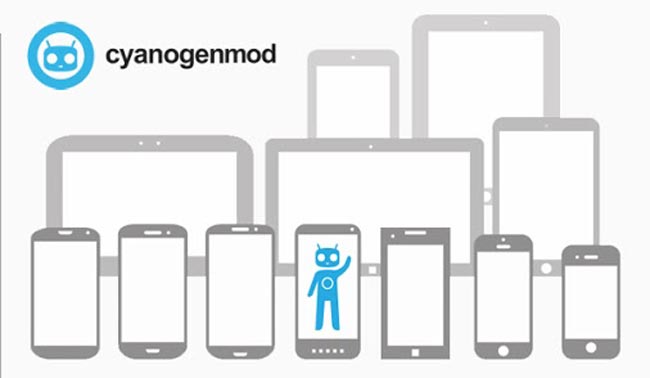 The requirements to become a beta tester for the CM installer include being able to record yourself doing the install, a device which is supported, and the ability to submit bug reports and feedback.

You can find out full details of what is required to be a CynaogenMod Installer beta tester over at Google+.