Jay Freeman, the developer of Cydia, the software for jailbreaking and installing applications on the Apple iPhone has announced that he will now be opening a paid iPhone App store where users will be able to download applications for their jailbroken iPhones.

The Cydia software has been installed on nearly 2 million iPhone so far, which means it is massively popular. 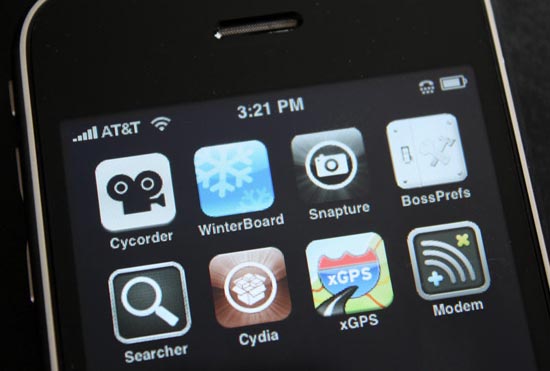 There are currently some paid applications available in Cydia, but you have to buy them one at a time, a lengthy process which usually involves PayPal and product keys.

This new application store is bound to come under fire from Apple, and Jay Freeman obviously realises this as he has already hired lawyers, which means he must expect some communication from Apple shortly.

This could be a good place for developers who have had their applications rejected by the Apple App Store, I guess we will have to wait and see how this pans out, will it get off the ground before Apple can stop it through the courts?

WSJ via Cult of Mac, Gizmodo