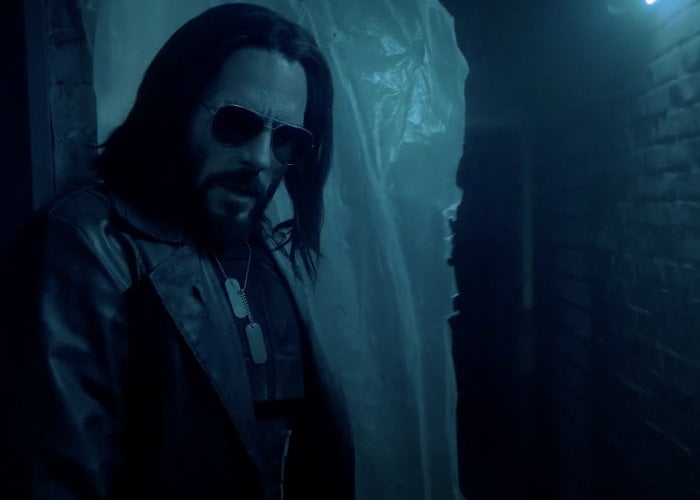 The highly anticipated Cyberpunk 2077 game will be officially launching later this year on September 17th 2020 and is currently in the final stages of development by the team at CD Projekt Red. The game has been built using the REDengine 4 game engine with 500 in-house staff involved, exceeding the number that worked on the studio’s previous game, The Witcher 3: Wild Hunt.

“Adapted from the Cyberpunk franchise, it takes place in dystopian Night City, an open world with six distinct regions. Players assume the role of V, a customisable mercenary, in a first-person perspective, acquiring skills in hacking and machinery, an arsenal of ranged weapons, and options for melee combat. Both lethal and non-lethal playthroughs are possible.”

To whet your appetite ahead of the games official launch a fan made teaser trailer has been created and published to YouTube this month. “After the big success with our Darth Maul Apprentice short film, we are super pumped to give you a sneak peak to our upcoming project Cyberpunk 2077 fan film: Phoenix Program.”