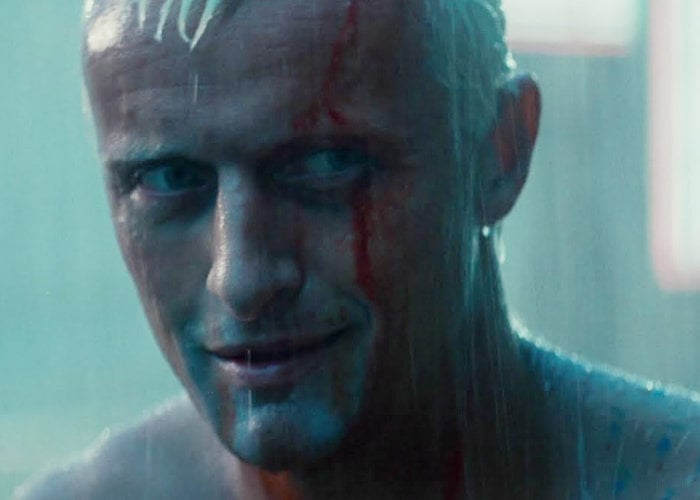 Cyberpunk 2077 players may be intersted in a new Blade Runner movie easter egg discovered in the CD Projekt Red game. A Roy Batty replicant-type NPC with a bird on a rooftop has been adde to the game, with its location revealed in the video below. Other Blade Runner movie Easter eggs within the Cyberpunk 2077 game include an origami crane on a table in the hotel lobby has also been discovered together with a Roy Batty tombstone in the cemetery (with the “tears in the rain” as his quote), and a Batty’s Hotel.

“”I’ve seen things you people wouldn’t believe. [laughs] Attack ships on fire off the shoulder of Orion. I watched c-beams glitter in the dark near the Tannhäuser Gate. All those moments will be lost in time, like [coughs] tears in rain. Time to die.””

If you know of any other Easter eggs within the Cyberpunk 2077 game relating to the iconic Blade Runner movie or other cyberpunk films please leave links in the comments below.