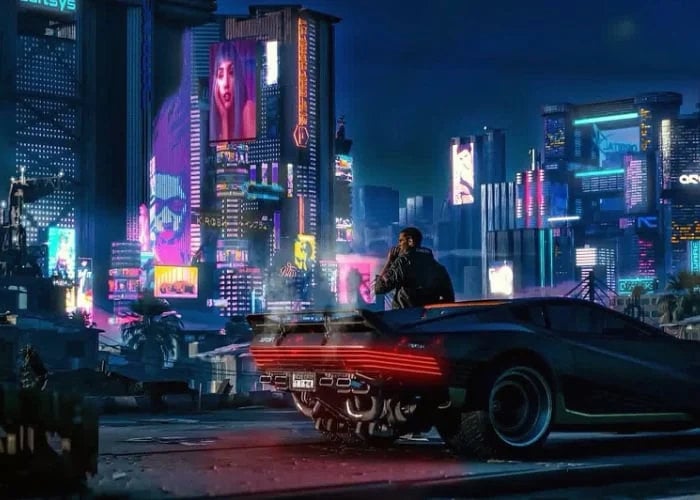 Developers CD Projekt Red responsible for creating the highly anticipated Cyberpunk 2077, have confirmed that the PlayStation 4 version will also support the next-generation PlayStation 5 from launch. Xbox gamers can also play the new Cyberpunk 2077 on the next generation Xbox Series X from launch thanks to support for Microsoft’s Smart Delivery system.

Unfortunately earlier this month it was announced that the launch of Cyberpunk 2077 had been delayed slightly and will now take place on November 19th 2020. Cyberpunk 2077 will be available to play on Microsoft Windows, PlayStation 4, PlayStation 5, Stadia, Xbox Oneand Xbox Series X.

We are happy to confirm that Cyberpunk 2077 will be backwards compatible with both next-gen consoles! Your PS4 copy of the game will work on PS5 on launch day. Anyone who buys the game on Xbox One will be able to play their copy on Xbox Series X when the console launches too!