All of the models come with a 22 inch Samsung 3D LCD display and a pair of 3D Vision stereoscopic glasses, and there are a wide range of processors and other specifications to choose from. 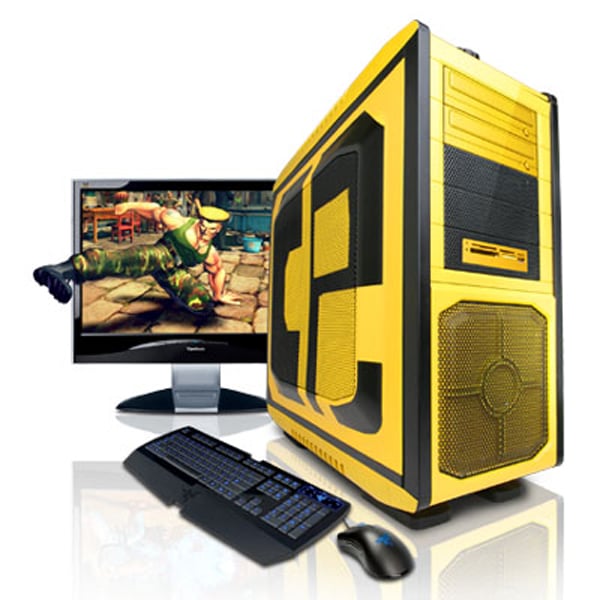 You can choose between Intel’s Core i5 and Core i7 processors and AMD’s Phenom II processors, and each of these new 3D PCs either feature an NVIDIA GTS or GTX series graphics card.

Prices start at about $1289 to $2999 depending on specifications, you can find out more details over at CyberPower.