The CyanogenMod team are working on CyanogenMod 9 which is based on the latest version of Google’s Android OS, Android 4.0 Ice Cream Sandwich, and we have already seen early build of CM9 running on a number of devices.

Now we have a video, which you can see below of CyanogenMod 9 running on the HP TouchPad, and apparently everything is working except for the video playback and the camera. 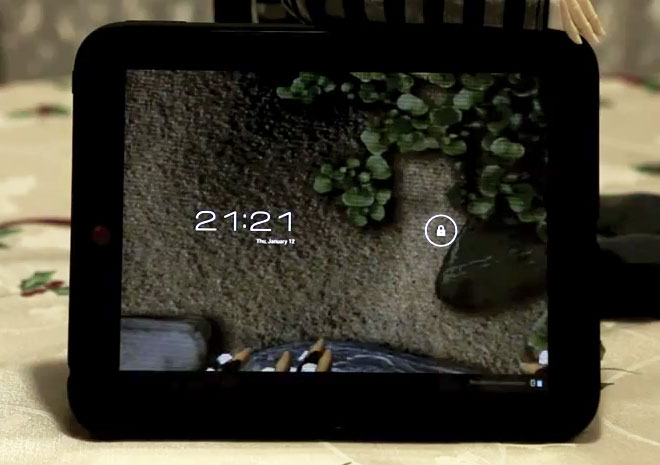 The guys behind CyanogenMod 9 for the HP TouchPad have said that they expect to release something soon for people to try out on their TouchPad.