In San Francisco this week CyanogenMod and OnePlus have officially confirmed that the new and highly anticipated OnePlus One smartphone will be the launch device of the latest CyanogenMod 11S operating system and revealed more details.

The new CyanogenMod 11S operating system has been designed to offer plenty of new features, however the actual design of CyanogenMod 11S stays true to previous releases with a slight departure from the quick iteration of CyanogenMod releases. Check out the video after the jump to learn more and see it in action. 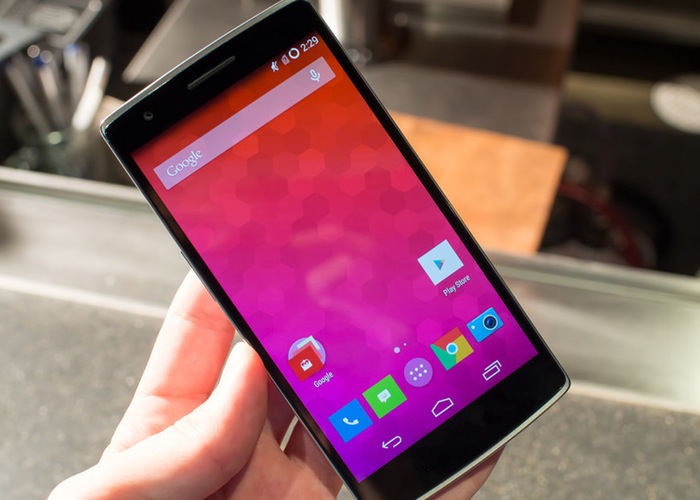 One of the major new features within CyanogenMod 11S is the new camera interface which has now been re-designed with usability and functionality as a priority. Replaceing the old style radial menus, with new manual controls and settings in a cleaner user friendly menu.