The CyanogenMod Team recently announced that they were working on a new version of their popular Android ROM, CyanogenMod 10, and now we get to have a look at CyanogenMod 10 running on the Samsung Galaxy S III.

The video below shows an early release of CyanogenMod 10 running on the new Samsung Galaxy S III, the video was put together by the guys over at Pocket now. 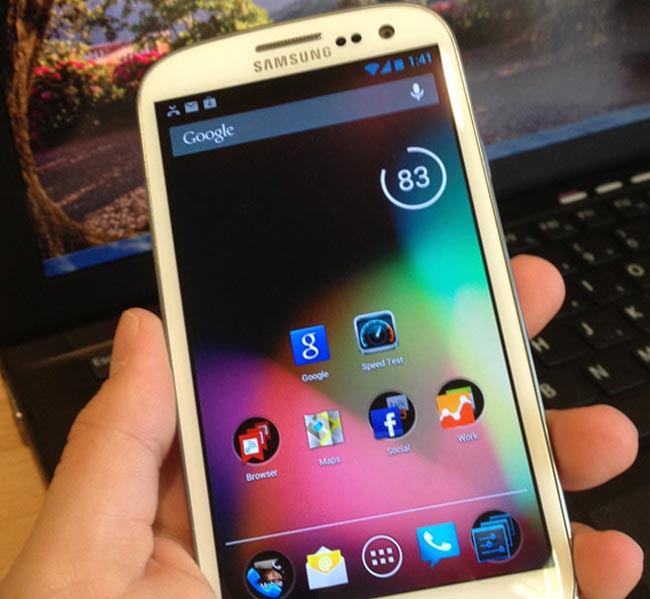 It looks pretty good from the video and it will be interesting to see what the final version of CyanogenMod 10 is like on the Galaxy S III and other devices when it is released.