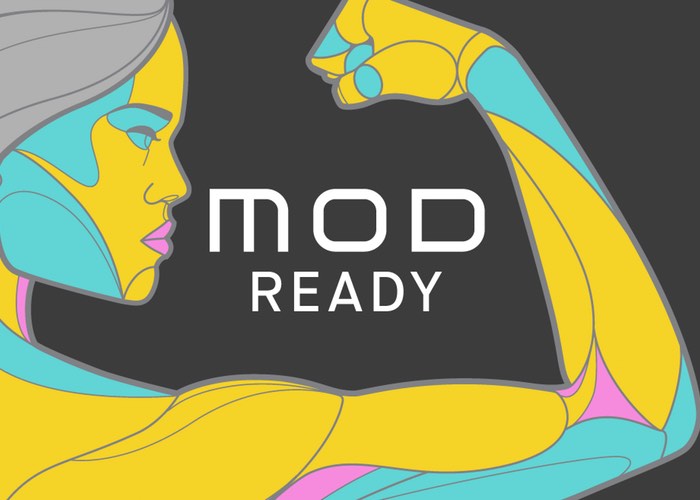 Cyanogen as unveiled a new platform created called MOD that will provide developers with access to parts of Android that were previously unreachable.

The new Cyanogen MOD platform has been designed to provide developers with a range of different tools that will provide smartphone manufacturers and carriers ways to create their very own modifications and push the boundaries of what currently is capable of being achieved with the Android iOS and pass previous restrictions on areas of the operating system that have been locked away from developers.

Microsoft has already been tinkering with the MOD platform and created a malt that allows users to use Skype directly from the Cyanogen Android dialler. Microsoft has also created a way to control Cortana to take voice-activated selfies and provides a new frontier of for Android developers a new direction for Cyanogen opening a wealth of new applications and possibilities.

Vikram Natarajan, Cyanogen’s SVP of global partnerships explains “We feel OS innovation has stagnated or stalled, Apps have been stuck for a long time.”

The Cyanogen MOD platform is expected to be made available next month for users running Cyanogen OS 13.0 or later and is now available for developers to start creating weight from today. For more information jump over to the official Cyanogen website via the link below.