After the iOS version of Cut the Rope 2 launched on Apple devices later last year, those using Android smartphones and tablets might be pleased to learn that the developers of Cut the Rope 2 have now launched the game on Android.

Cut the Rope 2 is now available to download from the Google Play Store and is free unlike the iOS version which launched at $0.99. 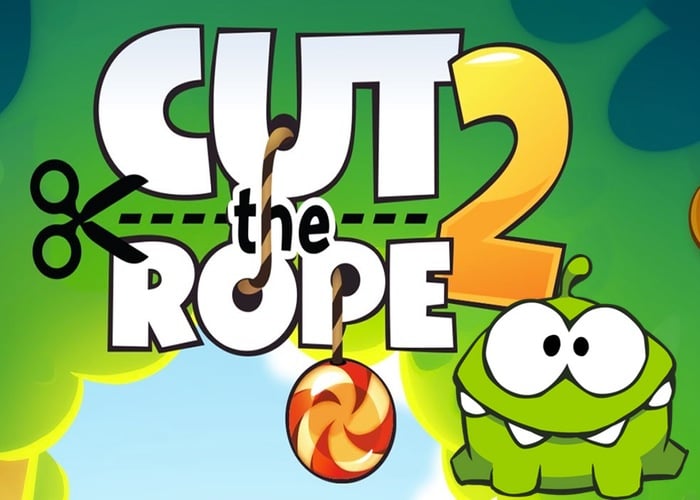 Cut the Rope 2 will also be available from the Amazon Appstore on March 30th 2014. Check out the trailer below to get an idea of what you can expect from the game.

“Cut the Rope 2 brings fresh challenges and unanticipated obstacles to the candy crunching, physics-based phenomenon that has delighted millions of players around the world! If you like Cut the Rope, you’ll love Cut the Rope 2!

With new characters, fresh gameplay elements, and, of course, Om Nom, candy collecting has never been so fun! Complete tricky missions to earn medals, advance in the game and access special levels. Play with your friends to see who can get the highest score, or tackle the puzzles on your own!”

Download the new Cut the Rope 2 Android application from the Google Play Store now for free.