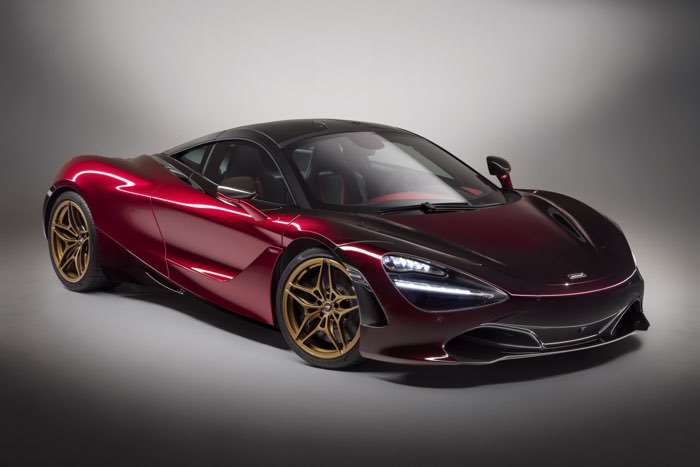 The new McLaren 720S was made official yesterday and now McLaren Special Operations has revealed a custom version of the car, the McLaren MSO 720S Velocity.

The McLaren MSO 720S Velocity comes with a range of carbon fiber parts and a new Nerello Red and Volcan Red paint job. 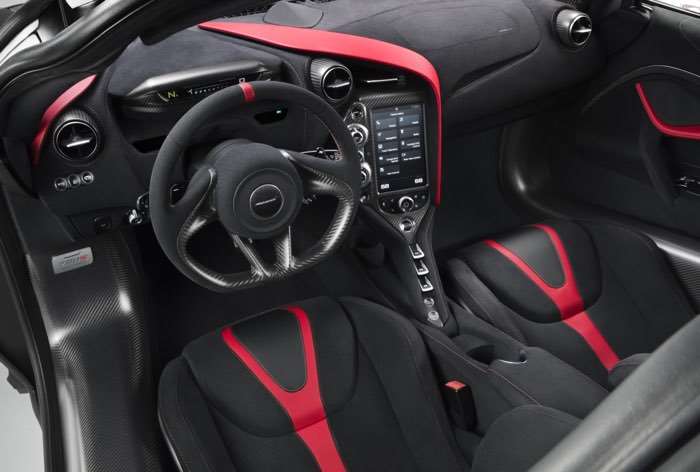 The striking ‘Velocity’ paint theme comprises two pearlescent hues of red; a newly formulated shade, Nerello Red, is used on the front and upper body panels of the car – including on the red-tinted visual carbon fibre bonnet – and fades into a vivid Volcano Red that covers the sides and rear of the car.

Step inside the spacious, light and airy cabin of the 720S ‘Velocity’ and you are greeted by Carbon Black Alcantara® trim throughout, providing a technical, sporting feel with a luxurious tactile finish and contrasting with Harissa Red leather details. Complementing the exterior ‘Velocity’ theme, Harissa Red highlights are continued throughout the interior, including on the fascia, steering wheel, doors and across the sports seats fitted as standard on the 720S, further enhancing McLaren’s most luxurious Super Series interior to date. 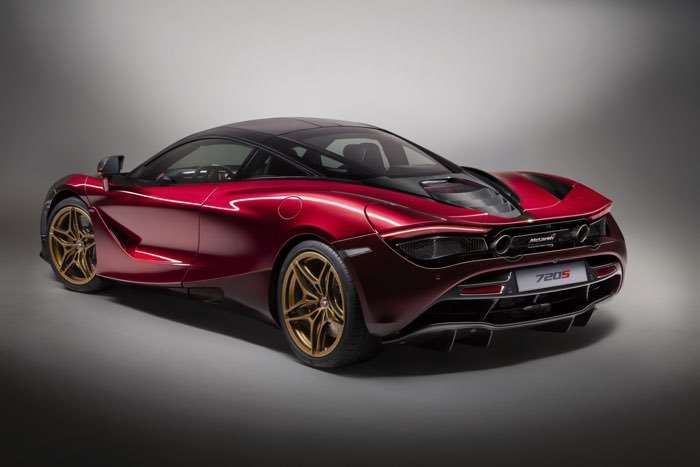 You can find out more details about the McLaren MSO 720S Velocity over at McLaren at the link below, this one costs £335,000.