Baseball legend and would-be videogame entrepreneur Curt Schilling has taken to auctioning some of his baseball-related possessions to ease the financial fallout of his studio’s closure. The big ticket items is his famous blood-stained sock, which he wore during the 2004 World Series, which should fetch more than $100 000. 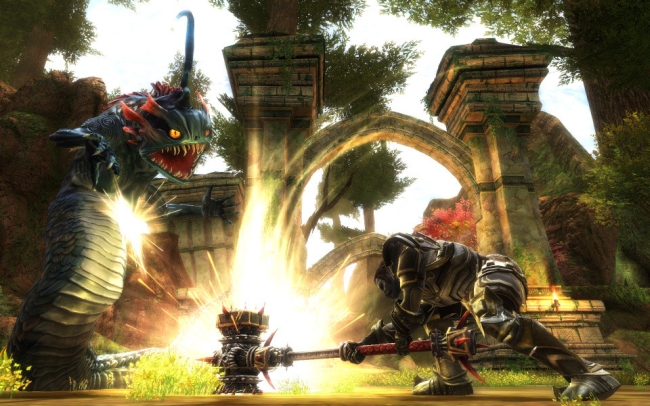 Formerly on loan to the National Baseball Hall of Fame, the sock has been returned, ready for the bidding wars about to commence on February 4th, and later on the 23rd when live bidding starts. Though a valuable piece of sports memorabilia, the sock is unlikely to make up even a fraction of the $50 million of his own money that Curt Schilling has put into 38 Studios and Kingdoms of Amalur, let alone Rhode Island’s $75 million loan to the now defunct company.