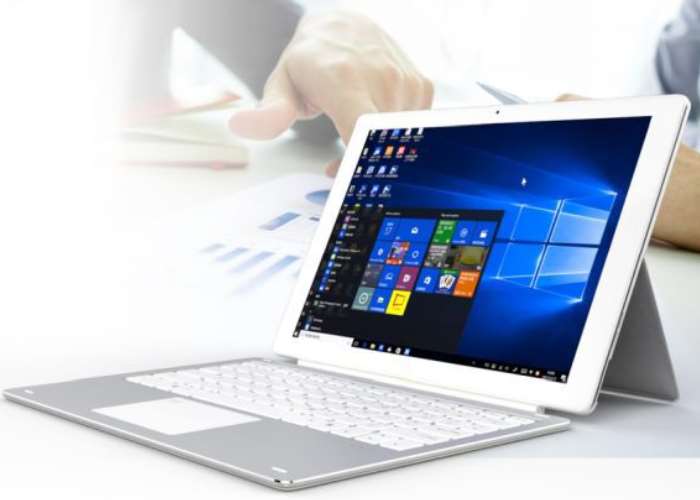 Chinese hardware manufacturer Cuba has unveiled a new addition to their range of Windows 10 tablets, which look as though they have been inspired by Microsoft’s Surface Pro systems but will be available at a much more affordable price.

When the Cube iWork 3X Windows 10 tablet becomes available worldwide it is expected to be priced at around $360 offering a huge saving, when compared to the price of a Microsoft Surface.

The Cube iWork 3X is powered by an Intel Celeron N3450 quad-core processor supported by 6 GB of DDR3 memory and is equipped with a128GB solid state drive together with a 12.3 inch IPS display offering a resolution of 2736 x 1824 pixels.