Crytek, the company behind top tier game engines and middling FPS games with superlative visuals is going free to play in a big way. Already at the forefront of melding AAA and F2P with Warface, they’re now committed to the new business model long term. Another part of that push is the company’s GFace platform. 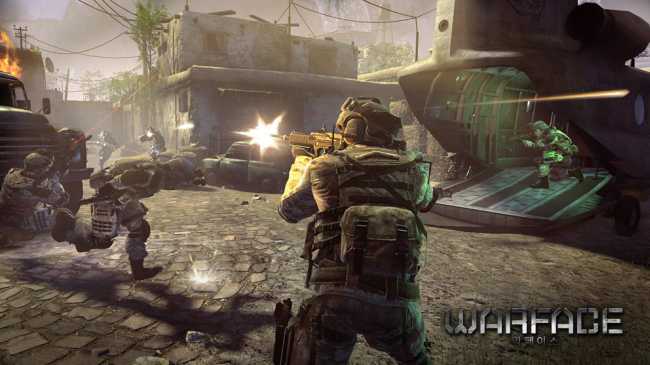 “We decided five or six years ago that we want to marry the quality of triple-A games with the business model of free-to-play,” according to Crytek CEO Cevat Yerli says. “And at that time, we decided some other games, in some of our other studios, would head in this direction. But we kept pushing the quality bar higher on our console business, which is the main dominating business for the Western world, but we are observing, plainly – and we see this already with Warface – that the free-to-play market is on the rise. I think over the next two to three years, free-to-play is going to rival retail with quality games like Warface.”