Darksiders developer Vigil was left as the biggest casualty after THQ was split up and the pieces sold to the highest bidder last week, but that’s about to change now that Crytek is stepping in and opening up a new US studio. Crytek US is described as not a sale but “more like a new start for [the team at Vigil].” 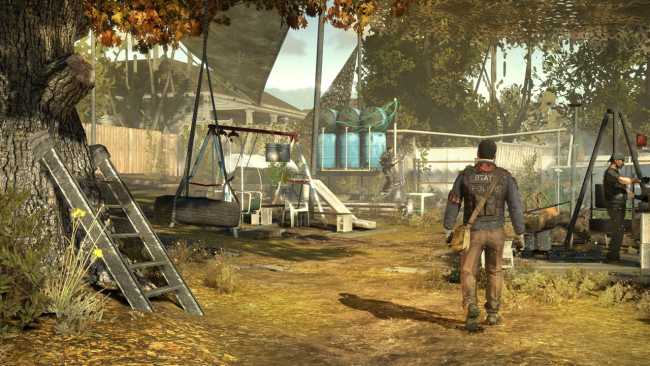 The move is reminiscent of Epic’s new studio in Baltimore, which came about as a result of the 38 Studios closure. Crytek US is to be made up of  35 ex-Vigil staffers, though what projects the new studio will take on has not yet been disclosed. THQ also picked up the Homefront IP from THQ’s asset sale and is working hard on Homefront 2.