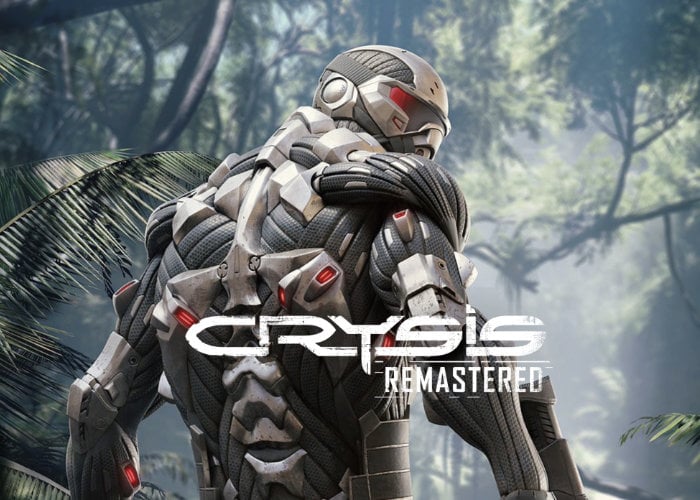 Earlier this month Crytek released a remastered version of its classic first-person shooter Crysis Remastered, making it available to play on PC, Xbox and PlayStation platforms. Offering an action packed sandbox world. but how does the performance on PC hold up to expectations? You will be pleased to know that the team over at Digital Foundry have put the game through its paces on PC and revealed what you can expect from performance, gameplay and remastered graphics.

“Join Alex Battaglia for the definitive tech review of Crysis Remastered on PC – a game that elevates and modernises much of the original game’s technology, but at a cost of poor performance on today’s CPUs… and some legacy tech debt from Xbox 360 and PlayStation 3 that we really shouldn’t see on a PC game.”

“Focusing on the single-player campaign from the acclaimed first-person shooter, Crysis Remastered arrives with upgrades and optimizations powered by advances in CRYENGINE and current-gen hardware, including up to 8K high quality textures, HDR support, temporary anti-aliasing, improved art assets, and more. On PC, players can experience for the very first time, software-based ray tracing for AMD and NVIDIA GPUs and hardware-based ray tracing for NVIDIA GeForce RTX GPUs. And in another first, current generation console gamers can enjoy ray tracing on PS4 Pro and Xbox One X.”