Crysis 2 was due to be released before Christmas this year, now it seems that Crysis 2 wont be released at least until quarter one of 2011, no details have been given on why Crysis 2 had been delayed.

Crysis 2 will be released on the Xbox 360, PC, and the PS3, and it looks like the EA Crysis website it still showing a release date of holiday 2010. 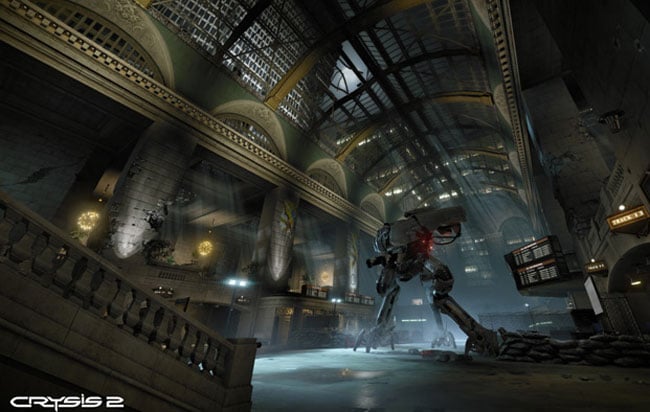 Crysis 2 hasn’t been given an exact launch date as yet, all we know is that it will be available some time between January 2011 and March 2011.

As soon as we get some more information on a launch date for Crysis 2 and also some details on why it has been delayed we will let you guys know.